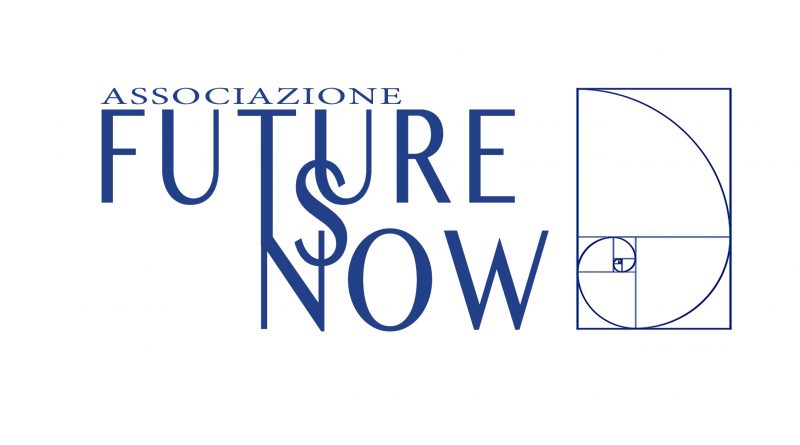 Since CEE and  CE have stipulated  their agreements, Europe has promoted and  supported  free trade in order to guarantee the common market, value that  is based on  the main ideals on which the  European  Community  has been founded. Globalization has supported the increase of commercial trade considering that the exportation has stimulated the domestic economy of some European countries, such as Italy (5,4 billions in 2014) and Germany (more than 100 billions in 2014).

Many products and materials are imported by extra European countries thanks to the European guideline  978/2012 Letter E art. 1L 01/09/2009 which has been created in order to reach the tariff liberalization, promoting those countries that are recognized as beneficiary. This has led to a large influx of goods from some countries like Cambogia (23% rice imported in UE) and Myanmar.  The suppression of customs duties have severely hit the European producers as well as the European economy because those duties represent the 13% of the European balance which corresponds to 16,3 billions of Euros and it is clearly against the old investments  made in the 80s in order to reduce the reliance on exportations.

The extra European supply of rice is necessary to satisfy the market demand, considering that the consumption are around 2,5 billions of rice yearly handed. Italy is the first European producer of rice with 216.000 of cultivated hectares, for a total amount of 1490 tons of product (2011). Due to the competition of Cambogia, Vietnam and Myanmar, production has collapsed leading to unemployment in the agricultural sector and to the industrial sector which is linked to it. 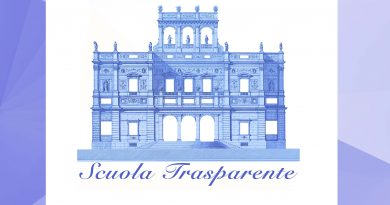 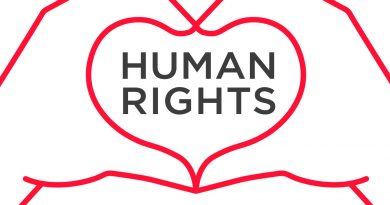 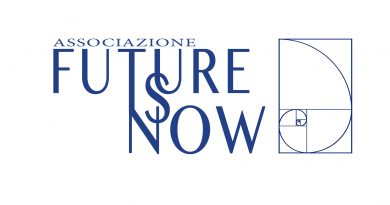 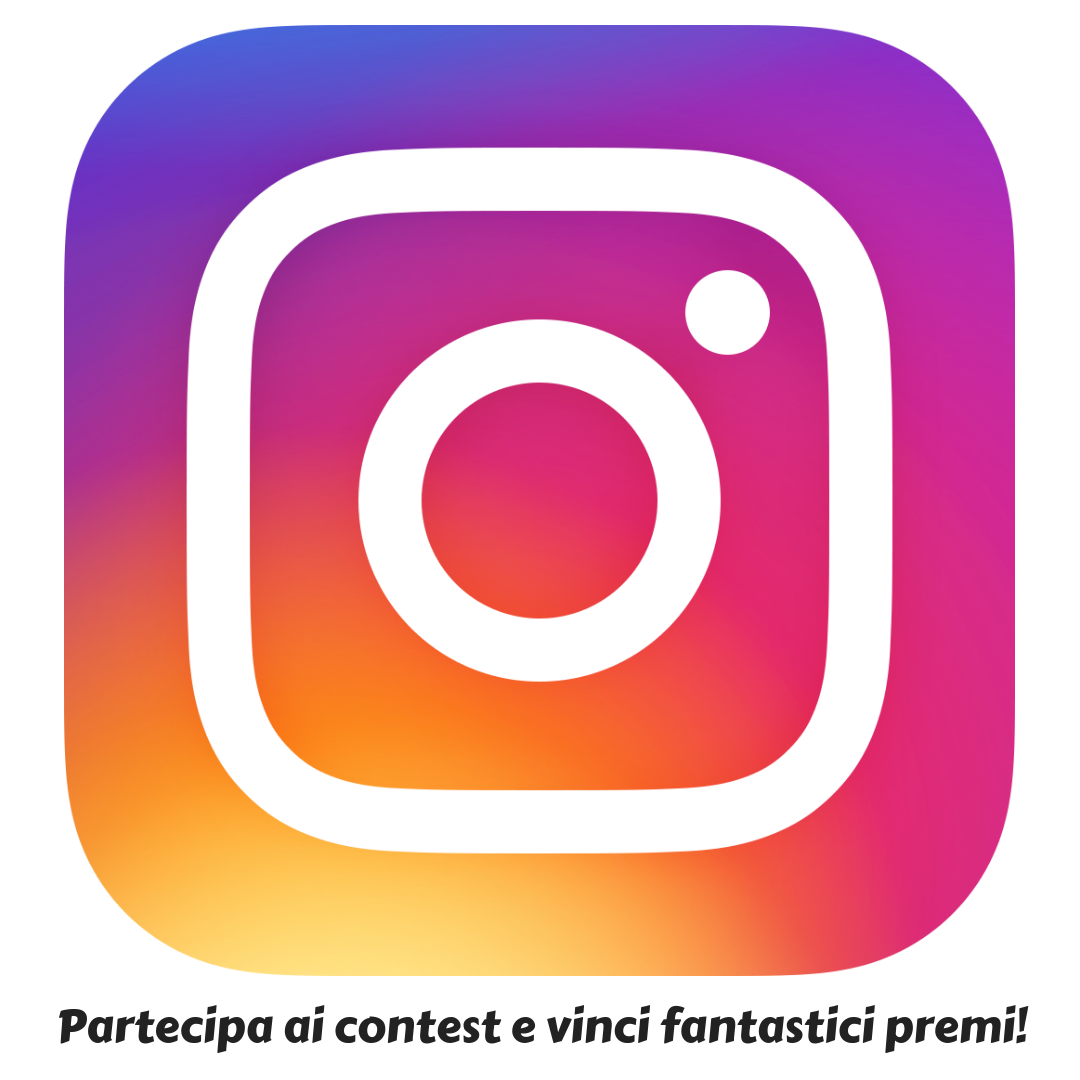